The Certain Days: Freedom for Political Prisoners Calendar is a joint fundraising and educational project between outside organizers in Montreal, Toronto, and New York, in partnership with three political prisoners being held in maximum-security prisons in New York State: David Gilbert, Robert Seth Hayes and Herman Bell. The initial project was suggested by Herman in 2001, and has been shaped throughout the years by all of our ideas, discussions, and analysis. All of the current members of the outside collective are grounded in day to-day organizing work other than the calendar, on issues ranging from migrant justice to community media to prisoner solidarity. We work from an anti-imperialist, anti-racist, anti-capitalist, feminist, queer- and trans-liberationist position. More atwww.certaindays.org

—–
Punk Rock Karaoke Northeast is a DIY, fundraising event that benefits a different community group each time. We feature a custom catalog of over 800 songs from bands like: 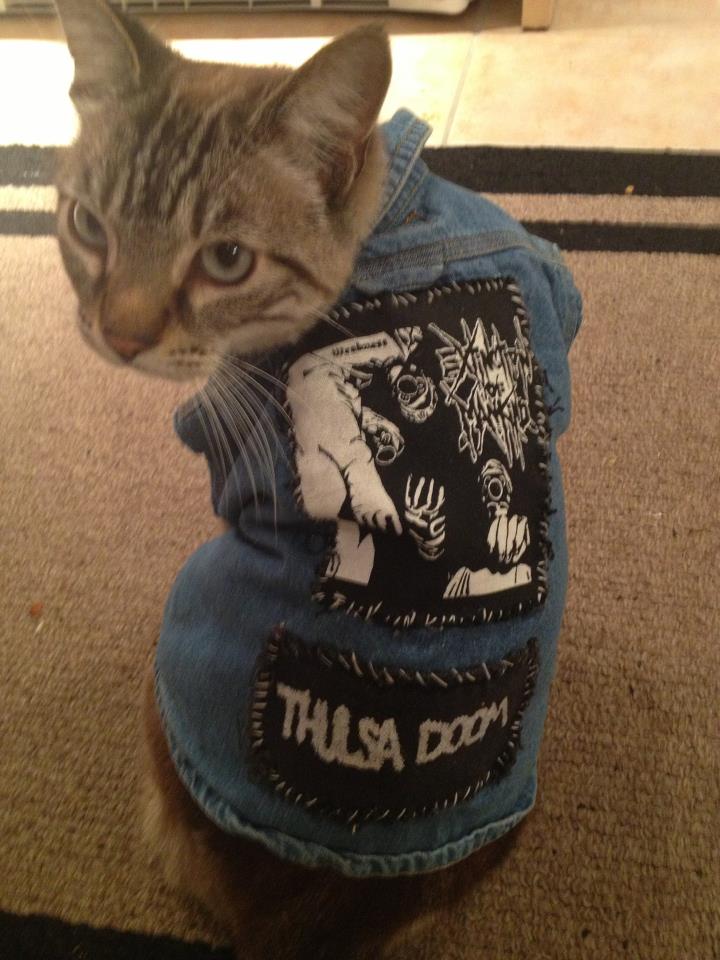