We are happy to announce that sales for the 2023 Certain Days: Freedom for Political Prisoners Calendar (our 22nd edition) have begun!

In the U.S., order from Burning Books

In Canada, order 10 or more copies here (and raise funds for your own organizations and projects! 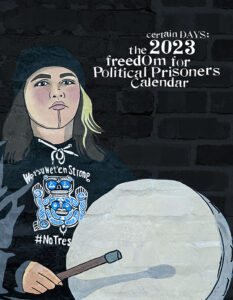 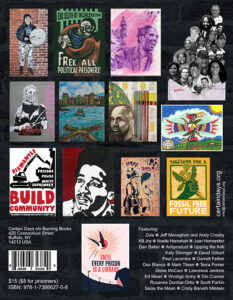 The Certain Days: Freedom for Political Prisoners Calendar is a joint fundraising and educational project between outside organizers across North America and political prisoner Xinachtli (s/n Alvaro Luna Hernandez) in Texas. We were happy to welcome founding members Herman Bell and Robert Seth Hayes (Rest in Power) home from prison in 2018, and founding member David Gilbert home from prison in 2021. We work from an anti-imperialist, anti-racist, anti-capitalist, feminist, queer- and trans-liberationist position.

Running Down the Walls 2022

On September 10th and 11th, the Chicago-based Midwest Books to Prisoners and Philly ABC held runs in their respective cities. Check out the photos and recaps of these two events at: twitter.com/MidwestBooks2P twitter.com/phillyabc 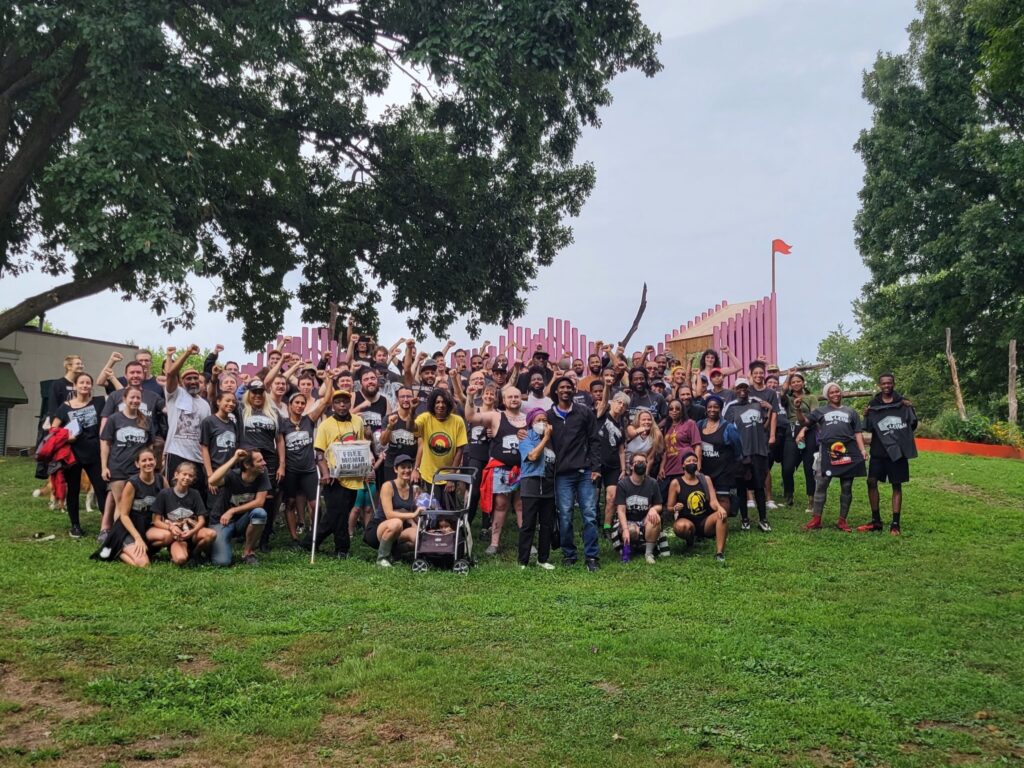